Stay safe and get the perfect water temperature every time. 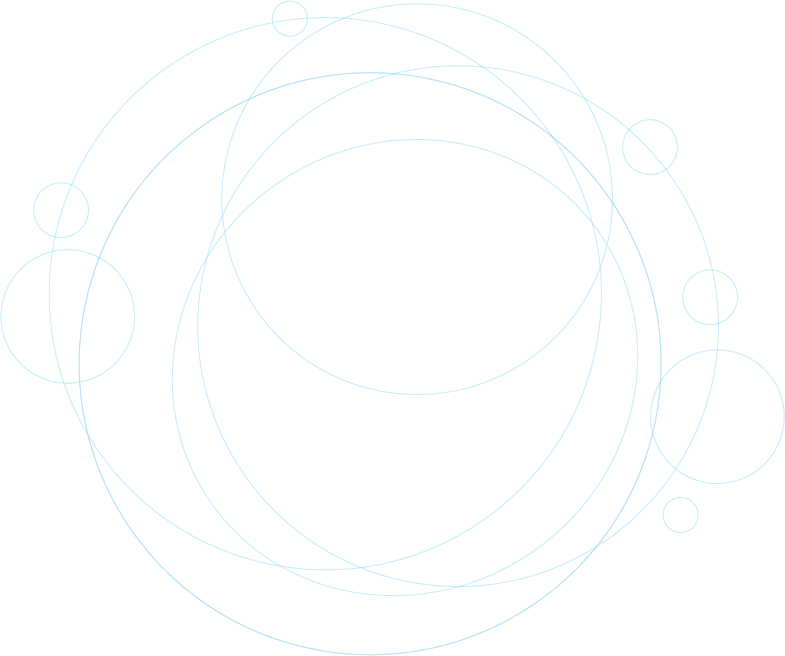 What is a Thermostatic Mixing Valve or TMV?

It is a device that mixes the hot and the cold water together so that the water flowing out of the tap is at a predetermined temperature usually set by a plumber at installation or servicing and not exceeding 45deg.

When you turn the hot water on in your home or work it's an expectation hot water will automatically flow. But have you ever wondered what temperature the water should be?

Generally, the water coming out of the tap should be at a domestic property should around 50 degrees to avoid scalding, and if your water is supplied through a storage hot water system the water in the heater should be kept at a minimum of 60 degrees to avoid legionella (a bacterium that thrives in a moist environment ) from growing. This bacterium causes Legionnaires disease which is a type of pneumonia and can cause the elderly or people with a weakened immune system to become particularly ill.

Thermostatic mixing valves are fitted for safety and are regulated under the National Plumbing and Drainage Standard AS/NZS 3500.4: 2003, various water installations cannot deliver water in excess of 45 degrees to prevent people getting scalded, generally installed in disabled facilities, hospitals, schools, public sporting complexes or any hot water outlet accessible by the public.

Thermostatic Mixing Valves are usually very accurate to around 1 degree in regulating the water temperature and are mostly used in places where there are high risk people such as the elderly, sick or children as they need water delivered at a lower temperature usually 45 degrees. Regulations require Thermostatic Mixing Valves to be serviced and certified by a qualified plumber annually. Zambezi Plumbing and Gas currently undertake installation. Servicing and certification on TMV devise at the following places:

A similar valve is a tempering valve which is more commonly used in residential properties. This is also temperature sensitive to within 3 degrees accuracy and is a mixing valve that combines the hot water from the hot water system with cold water to deliver water through your tap at a moderated temperature usually 50 degrees.

Tempering valves are required to be fitted in the following situations as per the Plumbing Code in Australia:

What is the Difference Between a Thermostatic Mixing Valve and a Tempering Valve?

Despite a TMV and a tempering valve having similar jobs, there are some differences between them including :

Hear what our customers have to say

One call. Problem Solved. It's that easy. Call Zambezi

We are more than happy to give advice on which solution is most suitable for your needs, depending on your Plumbing requirements. Why not ask us to view your property and discuss the various options with you now!

Complete the form and we will get back to you.